Join us Sundays at 10AM!

Jesus is the Head of our church...Here's the rest of our team! 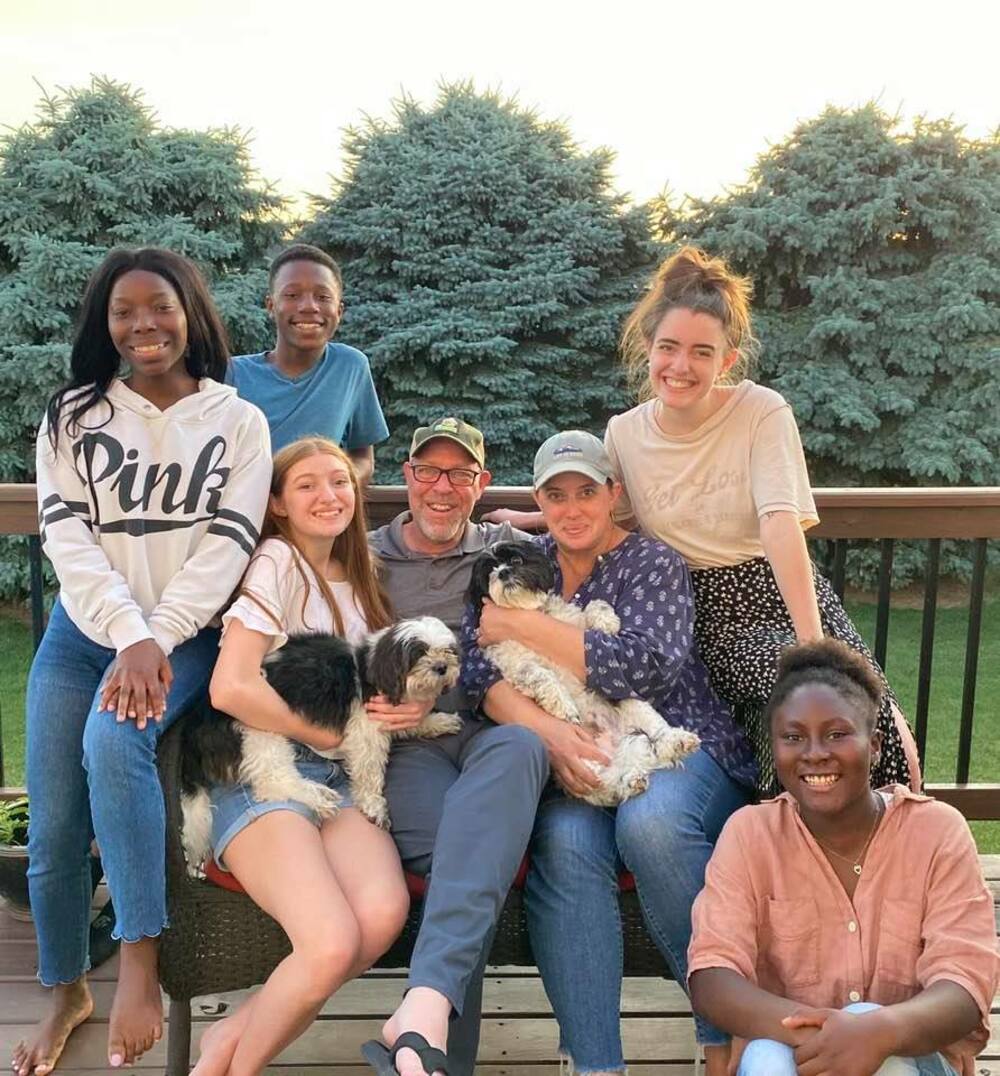 Robert & Monica met in Denton, Texas when they were both in graduate school and attending the same church. Robert was in his first year of study at Dallas Theological Seminary and Monica was working on her Masters in Dance at Texas Women's University.

After moving to Illinois in 2010 they partnered with Acts 29 to plant The Source Church. After 11 years of serving God in the suburbs of Chicago, God called them to move back to Texas to plant again in the N.W. suburbs of Austin. The move was a homecoming, of sorts, for Robert, who spent most of his life in Texas, but as a Midwesterner Monica will sometimes feels like she's moved to a foreign mission field!  Robert and Monica have 5 wonderful kids (Hope, Elizabeth, Grace, Sarah and Luke).  Robert is a fan of all things C.S. Lewis and is rapdily becoming an expert in the art of driving an electric car.

Michael and Rachael have 5 amazing kiddos and have been married since 2007.  They began life as a married couple (and soon after a small family) in Texas while Michael was in grad school at Texas A&M.  Michael took the typical route into ministry, spending a decade working in homeland security and risk analysis before the Lord called his family into pastoral ministry and eventually church planting.

Michael and Rachael spent 2010 - 2016 in the Chicago area and got to help Robert and Monica plant the Source Church before the Lord called them to move to the St. Louis area to plant Mercy's Door Community Church.  Now after several years and several more kids Michael and Rachael have rejoined the Livingston family in Texas to plant Redeemer Georgetown.  Michael is passionate about rooting for losing sports teams (he's a detroit sports fan) and hanging out with his big, loud, loving family.